How to type in musical note marks

How do musical notes and musical symbols get on the (virtual) sheet of music nowadays? The sharpened pencil behind the ear and a sheet of blank staves may seem romantic - but reality is digital. 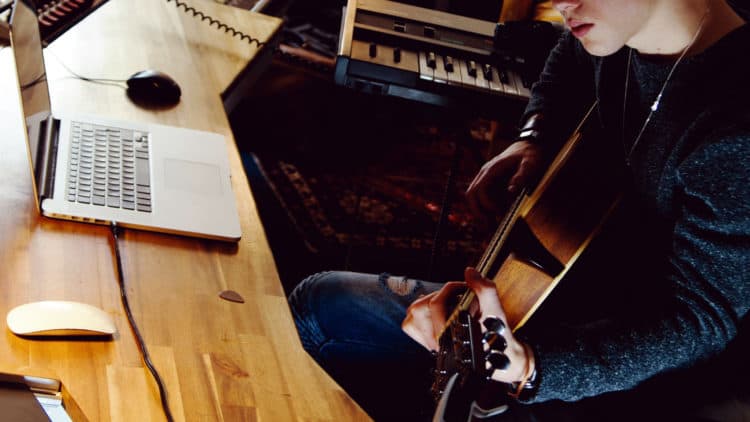 With a keyboard musical characters in Word? That's how it's done…

Digitization does not stop at songwriting either, so there are appropriate notation programs - and you can conjure up musical symbols and musical notes yourself in Word using the keyboard. This post takes a look at what songwriters can do.

Writing musical symbols and notes using the keyboard in Word is easy and does not require expensive equipment. This also works very easily with the aid of a keyboard and these instructions.

What sounds so simple and practical does not require any special equipment. The basic technical requirement is a keyboard with a number pad. This must be activated so that the key combination in the document also has its effect.

In any case, a flexible, portable keyboard, for example wireless and instead with a Bluetooth connection, is more practical for the everyday life of a songwriter. This makes it possible to write from any point in the room or to clear them away without having to worry about cables.

If the simple possibilities with single and bound eighth notes are not enough for you, you have to deploy larger guns in order to write music symbols on the keyboard. It is true that this method cannot be used to produce a real sheet of music. But the most important music symbols and musical notes are available as special characters as well as clefs.

The notation “Fughetta” makes it possible. It has most of what a musician's heart desires: You can draw notes on the keyboard, from various notes to musical symbols such as clefs and various accidentals. 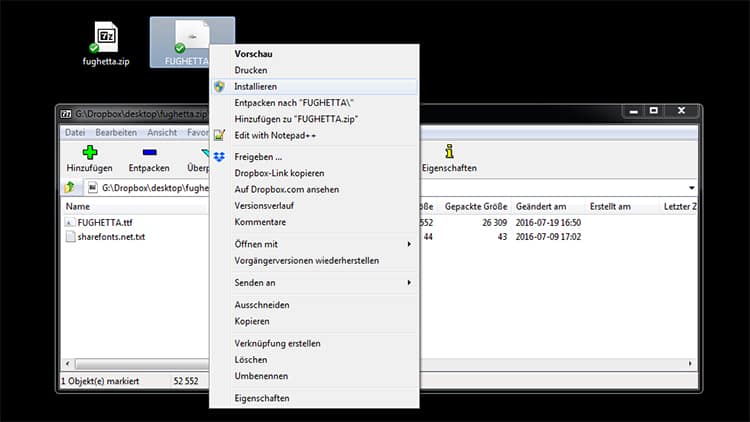 How to install the notation in Windows with a right click 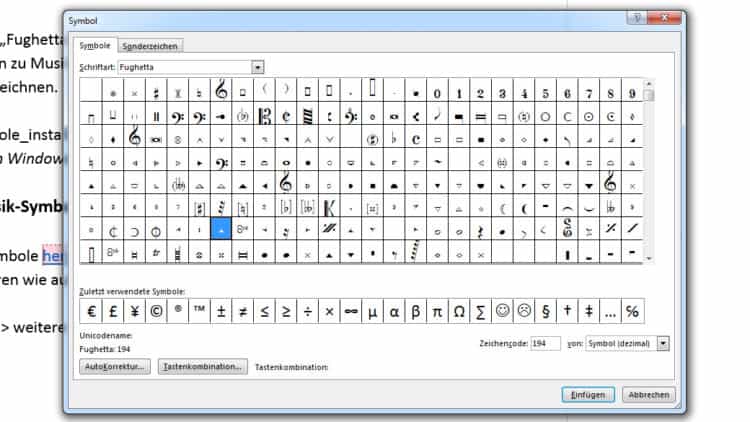 This is what the font looks like with the note keyboard

If it is not enough to write down a few notes on the keyboard in other programs, you have to resort to bigger guns. MuseScore is a free music notation program that allows compositions to be digitally written on a virtual sheet of music. We recently also tested the new Forte 10, which even allows instrumentation.

The title as well as the instruments used and a key must be entered in the document. Comments can also be placed directly. Composition is practically far removed from the musical instrument, just as composers used to do on sheet music.

After note for musical note has been entered, the computer lets you hear what the sequence of notes sounds like. The file can be exported in MSCZ format.

So if you don't just want to enter a note as a symbol in Word, but need the music symbols and notes on the keyboard ready for songwriting, you should look around for such a solution.

DAWs can also use music notation

Film fans know the scene: Piper Perabo, alias Violet Sanford strumming tone for tone on her keyboard in the film "Coyote Ugly". The notes appear digitally on the screen of her laptop, where she not only sees all the musical symbols, but can also edit the digitized notes.

Such a program is called Digital Audio Workstation (DAW) and can do a lot more than just display musical notes on the PC. These programs can record and play entire songs so that they can later be released on CD.

This solution is far too complex for most to simply represent a few notes and is primarily aimed at musicians.

That was a lot of input on the topic of writing musical notes & notes on the keyboard. The summary is as follows:

Do you have any further tips for us to write musical symbols, symbols, clefs and similar special characters in Word or other programs on Mac and PC? Do you know other keyboard combinations for notes, musical notes or musical symbols? Then give us your feedback in the comments now!