So far, little is known about the conditions that exist on planets in other star systems. It is true that astronomers have discovered more than 4,000 of these exoplanets in the past few decades. For most of them, however, we only know roughly how big and heavy they are and at what distance from their star they move through space.

For many exoplanets, researchers would like to know more. For example, what gases make up their atmospheres. Ideally, this would allow conclusions to be drawn about the conditions on the planet's surface. However, today's telescopes have only been able to identify individual gases in the atmosphere of a few dozen large exoplanets. With a view to smaller rocky planets, researchers have so far only been able to use computer simulations that sound out the enormous scope of possibilities on the basis of a few parameters - and in many cases are probably far off the mark. 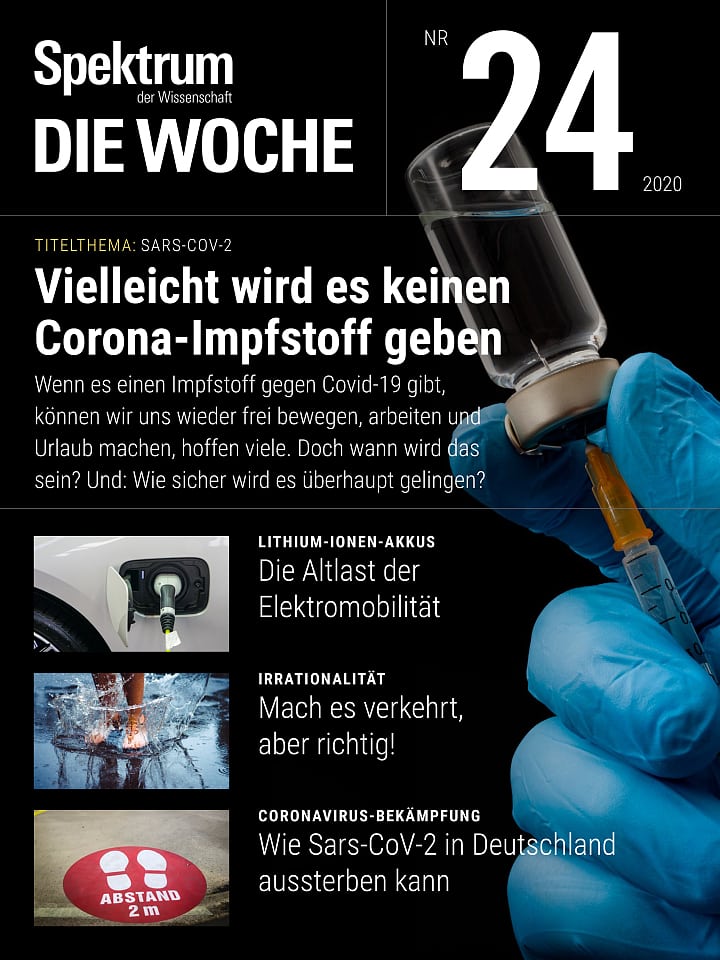 A research paper that has now been published in the journal Nature Communications is reminiscent of this. In it, the British authors led by Ian Boutle from the Met Office bring a component of atmospheres into play that previous simulations would have neglected up to now: dust that is released into the air, especially in dry areas not covered by vegetation. Since the fine particles intercept infrared radiation, they could greatly change the conditions on the surface of an exoplanet, the researchers write.

Rock planets that orbit red dwarf stars in dense orbits could be severely affected by this - and there, because of the lower radiation output of the dwarfs, sometimes still fall into the habitable zone. Many of these worlds cannot rotate freely because of their proximity to their star, instead they always show the same side of their sun. Dust in the atmosphere could help reduce the resulting temperature gradient on these worlds, write Boutle and his colleagues. After all, the dirt in the air would cool the day side of the planet and make the night side warmer.

However, dust could also complicate the investigation of distant exoatmospheres, the researchers point out: Since the particles absorb radiation in many frequency bands, they could hide potentially exciting biosignatures such as those of water vapor, oxygen, ozone and methane. At the same time, the absence of traces of dust in the atmosphere would also be interesting: It would speak in favor of a surface on which plants, seas or ice sheets prevent material from being whirled up on a large scale.