Book review of "Mathematics is beautiful"

In the past few decades many books have appeared that aim to "bring mathematics to the people". This work by the dedicated and well-deserved math teacher Heinz Klaus Strick would like that too; it is written according to the subtitle "for people between 9 and 99 years of age". However, it differs from many other popular science publications in that it neither tells the history of mathematics nor explains why it came about - nor does it introduce applications of it. Basically, it doesn't even introduce us to the subject. Rather, the book assumes that mathematics is simply there, and presents it to us. From the first chapter the author immediately goes "medias in res" when he deals with definitions (what are we talking about?), Sentences (what do we know?) And - to a limited extent - proofs or examples (why is that correct?). In this respect, his work is a "real" math book.

"Mathematics is beautiful" is divided into 17 largely independent chapters. This has the advantage that you don't have to work through the sections one after the other, but can jump directly to the part that interests you most. When leafing through, the unbelievably large number of colorful pictures catch the eye. You can find one on almost every page, and several on some pages. That fits the treated fabric, which is largely geometrically oriented. Many chapters deal with rectangles, squares, diamonds and circles as basic shapes from which new, complex figures can be put together. Strick also deals with the decomposition of areas. In addition, he often interprets arithmetic with numbers geometrically or illustrates it with diagrams. It is consistently substantial and good math that is clearly presented. 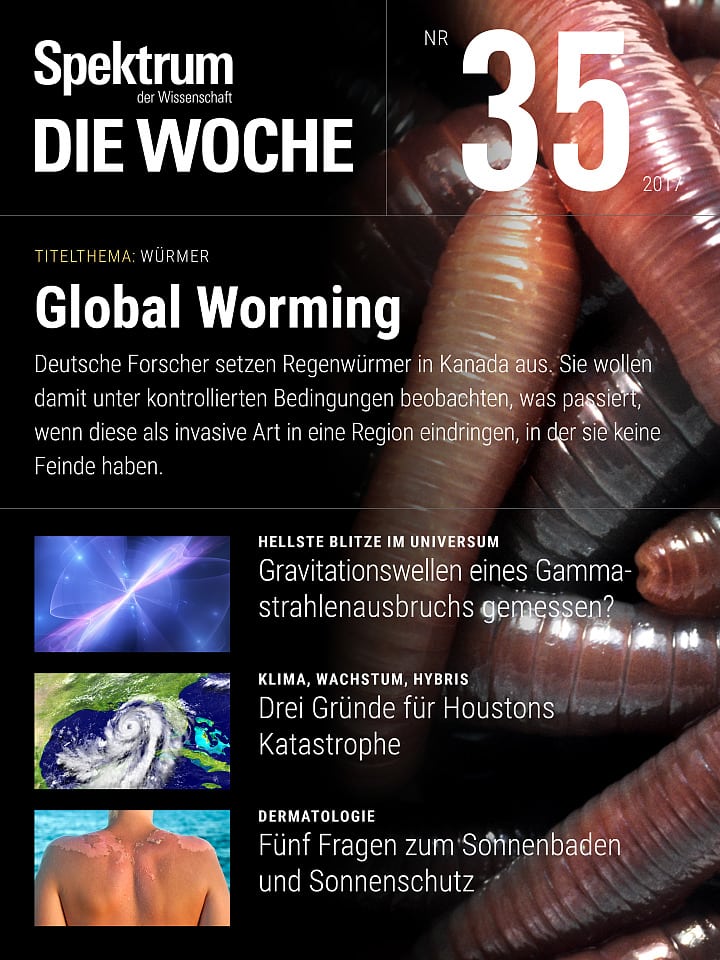 Some chapters are very detailed and contain extensive material; I was impressed by the decomposition of rectangles (Chapter 2), the sums of the eyes when rolling the dice (Chapter 12), the powers of natural numbers (Chapter 16) and the numerous proofs of the Pythagorean Theorem (Chapter 17), in which I learned a lot . Other chapters (weighing in the 3-way system, Pick's theorem) could definitely go further.

I find the book like a hike under the guidance of an experienced mountain guide who you have to confide in. He knows the way, he knows what to expect, he also knows when the tour will end. It is not necessary for him to point out highlights or difficult sections in advance, because his knowledge tells him: If we trust him, nothing will happen - and we will be amazed. You can feel at every point that the author is convinced, even enthusiastic about his subject, that he has mastered the material and wants to show us how it works. The book is interesting everywhere, but equally everywhere. There are no extremely difficult passages, but also no section in which you can simply browse or even reflect reflectively on what has been achieved so far.

To stay in the picture of the mountain tour: As a hiker, you have to meet certain requirements. You have to allow yourself to be taken along, you need perseverance and the willingness to cope with difficult routes - and you need "good shoes". The author uses standard forms of representation and of course the instrument of formulas and equations; it is estimated that his book contains more than 1,000 of them, some of them with very many components. As a reader, you have to be able to handle variables confidently and have a large relevant routine. One must not be afraid of powers and roots, of complex numbers and reciprocal values, of sin and cos, of mod and lim, of π and φ and μ and so on. The linguistic formulations are consistently factual, often in the passive voice and sometimes quite complicated.

The title of the work certainly does not meet with unanimous approval. Mathematicians take it for granted that mathematics is beautiful, but many others see it as a provocation. In this respect, it is absolutely right to aggressively present the beauty of the subject. But: what does the attribute mean in this context? Is math really beautiful, and if so, how does that show? There is a very differentiated debate about this among mathematicians - see for example "Aesthetic experience in mathematics: About the phenomenon of beautiful evidence and the mathematician as an artist" (Universitätsverlag Siegen, 2013).